Each of us in some period of life goes to the market for the watches, as more and more men today are thinking about the value of time, and they want to control this permanently. You can buy this unique and interesting Divided By Zero watch and get it delivered in UK, Europe and worldwide and achieve it. The exception being late for an important event and the arrival at an important meeting on time is quite possible, positioning for hours. And interesting designer watches Divided by Zero will help the owner look good, create a pleasant impression on others.

The Divided By Zero company was established in 2015 with a goal to create an ultimate minimalist timepiece with perfection in design. The DBZ team decided to use an unusual approcah — they invited people of science to work on design features. Mathematicians, engineers and architects took part in a development of the new watch, searching for precision, accuracy and ideal symmetry. The final result is the first scientifically designed watch in history!

With this concept the company launched its project on Kickstarter and raised more than 300% of requested funding. The watch model names are inspired with the names of actual famous people of science, such as Johannes Kepler, Euclid, Plato and Carl Friedrich Gauss.

All Divided By Zero designer watches inspired by and named after the most famous representatives of science and mathematics. Today, the purchase of this accessory has become more accessible. Name brand watches can often watch the representatives of the stronger sex, which is important to win over other people by telling them about his own success and self-sufficiency.

It would seem, why not buy a simple watch, which is enough to keep your finger on the pulse of time. However, respecting their own dignity to the man you want to stay on top of their own image. If the man and secured him an important reputation, he will make the best choice for watches that are called  Divided by Zero. And really, how can a successful representative of the stronger sex to reach the light, where it will be sent to the attention of famous guests and photographers, without exclusive watch models on the wrist.

It is this attention to detail distinguishes a real man, and he will never sacrifice its own credibility, saving on important elements of their image. And watch, of course, included in the category thereof, and to take care of acquiring the designer watches is first. 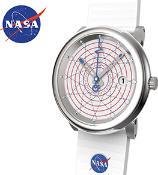 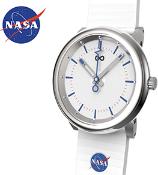 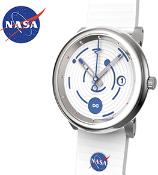 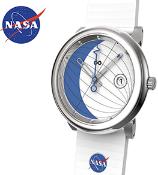 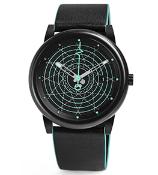