About the brand ↓
Sort by price
Ladies
Men
Luch Watches

The construction of the Minsk watch plant occurred in 1953 and the opening of the company gave impetus to the development of the entire watch industry of Belarus, including Luch watches, which you can buy on It's My Wrist. First Luch designer watches were released two years later. Over time, the plant mastered the latest technology, and also launched the conveyor for the production of other goods, including men's watch Luch quartz type, automatic winding and more.

You can order the most interesting models in Luch watches UK and Europe department of our store. Luch designer watches regularly participate in various exhibitions and competitions, where consistently evidenced the highest level of the product. Besides, the watch exports to various countries of the world where Luch single hand watch price is also very popular.

Factory in Minsk has been producing hours of varied type, including men's and women's watch Luch, quartz and mechanical, wall and table, and separate constructive elements of hours. However, the company carries out the production of goods of production and technical direction. Minsk watch plant was constructed with the aim to produce an extensive range of watches, the first Luch watch, published in 1956, quickly became popular. In 63 years of its existence, Luch has proven itself as a stable and reliable partner. Modern Luch designer watch  gained such high demand due to the regular improvement of the production process, mastering of new technologies, introduction of modern technical processes.

However, in the period of economic restructuring in the country, which took place in the period 1995-2000, and the transition to work in the framework of market competition, was the slowing factor in the development of the Minsk plant. However, this allowed the company to continue to make a qualitative step forward. Today Luch designer watches are produced on the most modern automated plant in Minsk, with a staff of over a thousand people. Minsk watch plant was also among the leaders in the production of chronometers in all of the Eastern European space.

Luch watches have meets all modern standards of quality, have a strict design that will suit every person having special style and excellent taste. Buying designer watches Luch, you can be sure in high reliability and perfect proportion price-quality. 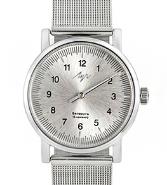 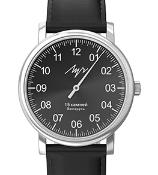 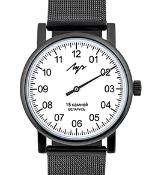 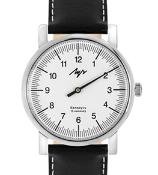 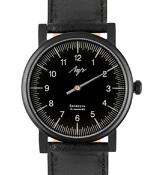 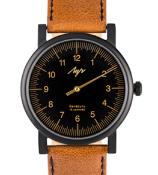 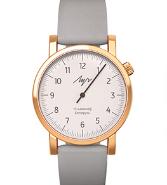 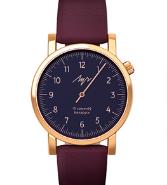 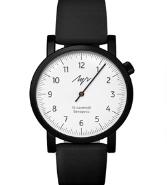