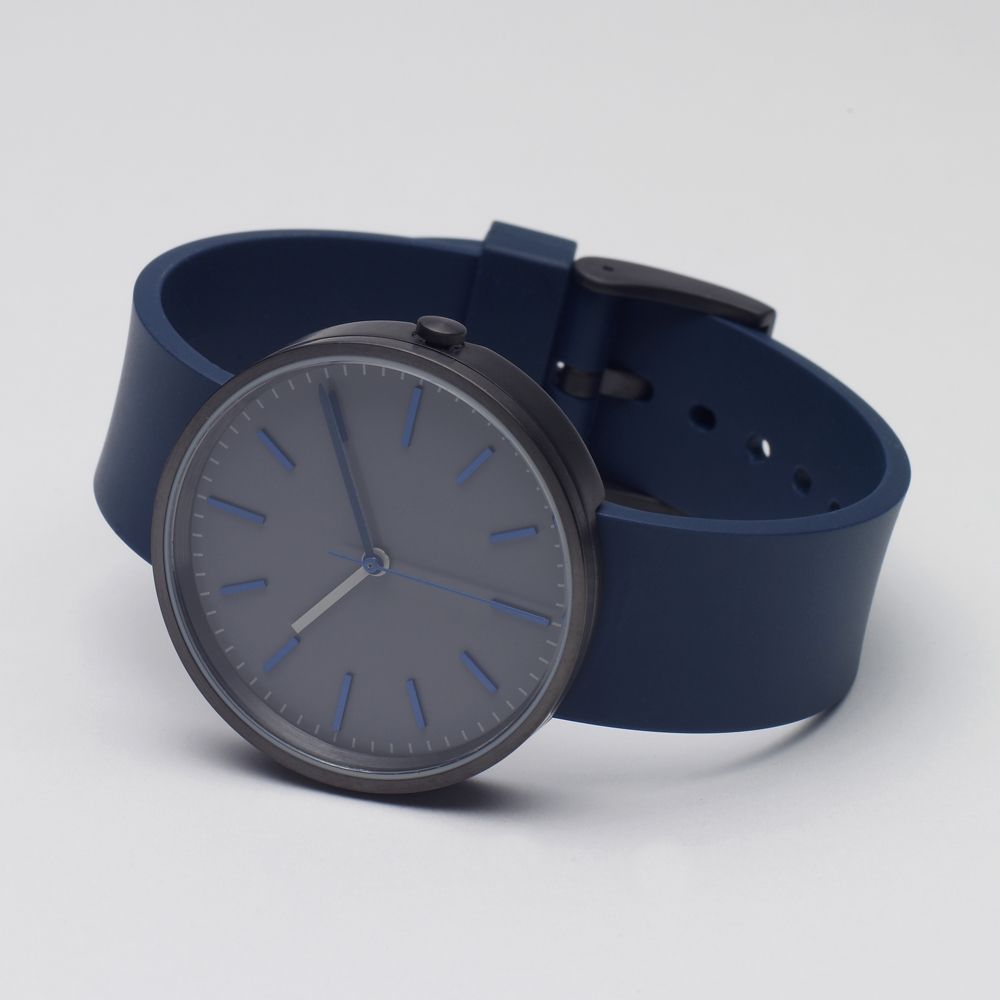 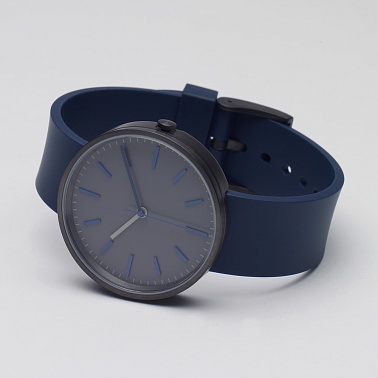 Unmistakably Uniform Wares, the 104 Series is the latest update to the 100 collection. The design is refined from the original 100 Series, which is the cornerstone from which the company has grown.

Its uncluttered, straightforward design is inspired by the simplicity and utilitarian functionality of mid-century factory wall clocks made by British manufacturers such as Smiths Sectric and Gent of Leicester.

The 104 Series features a two-part case housing a Swiss-made, 5-jewel Ronda movement, bringing the 104 Series in line with the rest of the Uniform Wares collections, all of which are powered by Swiss movements.